The Impact of Wearable Development
on Mobile Tech 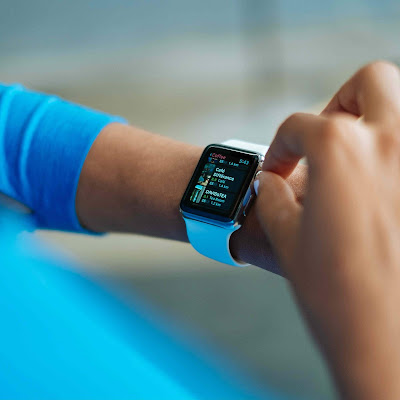 Photo courtesy of Pixabay
Wearable technology is no passing fad. Consumer trends prove wearable devices become more and more popular with users every year. A reduction in price points and the growing capabilities of wearable devices ensure this trend will continue over the next few years.
Businesses and developers will take notice. From a firm developing iOS apps in London for Apple Watches to fitness companies making wearable compatible apps for these smaller screens, this industry is expected to grow in popularity in the coming years. As it does, the impact of wearable tech on the mobile industry will become even more significant. 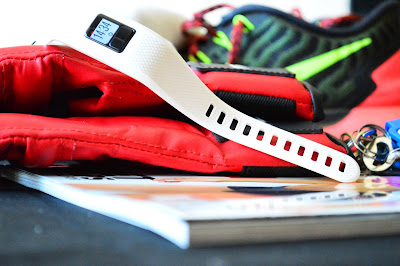 Popular Wearables
Currently, wearable devices can be separated into three distinct categories. They are: 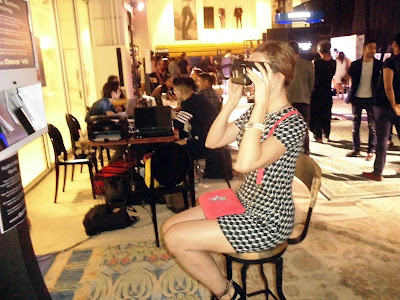 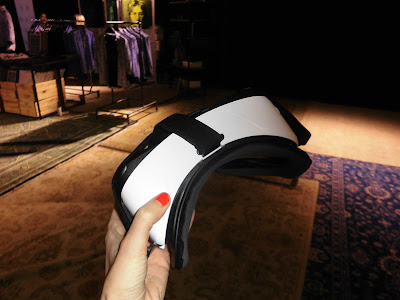 Photo by Eva Fydrych / Fashion Studio Magazine
Impact on the Mobile Industry
Wearable users want these devices to offer as many features as possible. Luckily, technology is trending in that direction. The Apple Watch alone can already support upwards of 10,000 apps.
Those apps are often wearable versions of products that already exist for other devices. From a developer’s perspective, it’s important to ensure they offer similar functionality while tailoring them to a new platform.
Obviously, a smartwatch screen is much smaller than a phone screen. A developer building a smartwatch version of an existing app should account for this. They must also design the app to use less power than its smartphone counterpart, as wearables typically have shorter battery life than mobile devices.
New tech innovations will also transform the way development teams create wearable-based apps. For instance, incorporating motion sensors and heart rate monitors allows developers to build products that connect with users on a far more emotional level than ever before.
That’s why experimenting with this technology now is crucial. Starting early gives businesses and developers greater opportunities to understand how to best use wearables as a means of providing optimal user experiences. As a result, they’ll be more prepared for the wearable revolution than the competition. 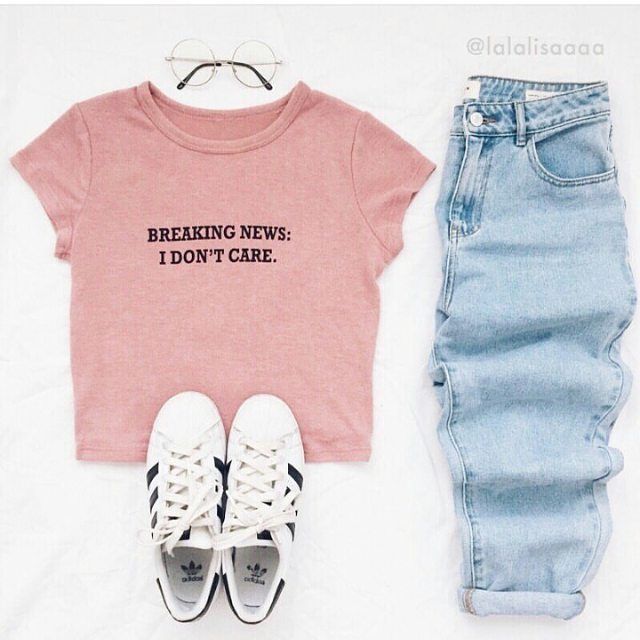